Fajr Film Festival may not be a well-known film festival in the world, but it is definitely a significant event inside Iran. Interestingly, not only people from cinema industry, but ordinary people as well (mostly younger generation) try to attend as many film screenings as possible. Read up to the end to find out why.

As in Iranian cinemas you can see only Iranian movies (well, with rare exception), and even Iranian TV channels show a very small percent of foreign movies, Iranian cinema industry has to fulfill these needs and produce a huge number of films, animated films and documentaries. I`ve come up with interesting statistics that will help you imagine the scale of cinema production in Iran (estimated by Unesco Institute for Statistics): in 2013 Iran produced around 87 films (the data is not very accurate, unfortunately) – just a few films less than in Canada and Switzerland! More recent national statistics show that by October 2016 Iran had 147 feature films in production (documentaries, animated films and films for TV excluded).

A Bit of History

Fajr Film Festival is much younger than Cannes Festival or the Oscars, it was founded only in 1983, and this year it is holding its 36th edition. Fajr Film Festival replaced its predecessor which had been organised with support of Farah Pahlavi, the former empress of Iran. It was solely national, but since 1996 has become international. However, it`s been a couple of years since the international competition is held separately from the national one; therefore, in 2018 it is still to come in April.

Fajr Film Festival is one of the four main art festivals in Iran (all of them are government-funded); the others include Fajr Theater Festival, Fajr Music Festival and Fajr Visual Arts Festival. All of them are named after the Fajr Decade (Fajr meaning dawn) which marks 10 days starting with Khomeini`s return to Iran and ending with the victory of the Islamic Revolution. These festivals are generally held during or close to this period.

There are 18 main nominations at Fajr Film Festival. They include all the main categories like Best Actor, Actress, Director, etc., missing several technical categories like Best Adapted Screenplay, Sound Mixing, Original Song as well as Best Animated Feature, Documentary, etc. Instead, there are such categories as Best Talent (for directors performing their first cinematography experience), Special Jury`s Award, Audience Choice as well as Best Film Poster, Photography and Trailer.

The winners are granted a crystal  of a Simorgh which is a mythical bird from Shahnameh epic poem by Ferdowsi and one of the most popular symbols in Iranian culture. They are chosen by the jury selected every year, however, the festival is organized by the government, that`s why some believe that it has a vote, too. There can be a grain of truth, as some remarkable films are left out of the competition, while others don`t receive any awards or fail to receive a screening permit after the festival. One of the recent scandals was about I Am Not Angry directed by Reza Dormishian. The film and one of the actors` performance were highly praised by critics, but neither the film, nor the actor received any awards what caused a wave of protest from many actors at the closing ceremony.

Prominent Iranian directors Ebrahim Hatamikia, Majid Majidi and Asghar Farhadi have received the record number of awards, however, this award can`t always indicate the merits of a director because many respected directors such as Abbas Kiarostami, Bahram Beyzai or Mohsen Makhmalbaf were overlooked by the Festival.

Every year Fajr Film Festival gets a lot of national publicity. Newspapers, magazines, TV programs and Internet resources cover this huge event. Specialized magazines like Film and 24 publish a special issue completely dedicated to the festival. Seven, popular TV show goes on air every night to cover the news connected to the festival and discuss the movies shown during the day (the permanent resident of the show, film critic Masoud Ferasati is a well-known figure among all Iranians). Popular Iranian video-sharing website www.aparat.com launched a series of videos introducing the films that compete in the national selection of Fajr Film Festival as well as interviews with different actors and directors.

Unfortunately, Fajr Film Festival awards ceremony, unlike other world festivals, is not broadcast on TV, neither it is possible to find a full version of the ceremony in the Internet. Festivals like the Oscars have become a grand show broadcast all around the world, while in Iran it resembles a totally official, non-public ceremony that has nothing in common with a show.

Fajr Film Festival is also always warmly welcomed by cinema-goers. Ticket sales start a couple of weeks before the festival and are usually sold within hours or a few days. Although it doesn`t stop some young people who stand in lines for hours before the screening to get an opportunity to buy a ticket from the cinema. Not all of them, unfortunately, manage to get in. Sometimes even I get surprised at how obsessed some young Iranians get about the festival. Here`s an example for you. My friend came across a guy who started working as a taxi driver to save enough money to buy tickets for EACH film of Fajr Festival! Predicting you questions, I must say that his education was in no way connected to the cinema.

So, why are Iranians so willing to attend the festival and see as many films as possible? Apart from a natural desire to be the first to see them, there is another reason. As I`ve told you before, not all films make their way to the cinemas after the festival – some fail to receive a permit for the public screening. Among the recent ones were I`m Not Angry (2014), The Bear (2012) and The Girl House (2015) which was severely censored and shown finally just a couple of months ago. That`s why young people are eager to attend the festival to see the films as they originally are, without censorship.

No matter how biased the Festival may appear, it is still a big event in Iran and a good opportunity to understand what issues bother Iranian society and see the achievements of changing Iranian cinema.

I believe, each film festival has its own ‘taste’ in films and its own criteria for evaluating films. So what film festival do you prefer to use as a reference for good, quality films? You are more than welcome to share your thoughts and ideas in comments below! 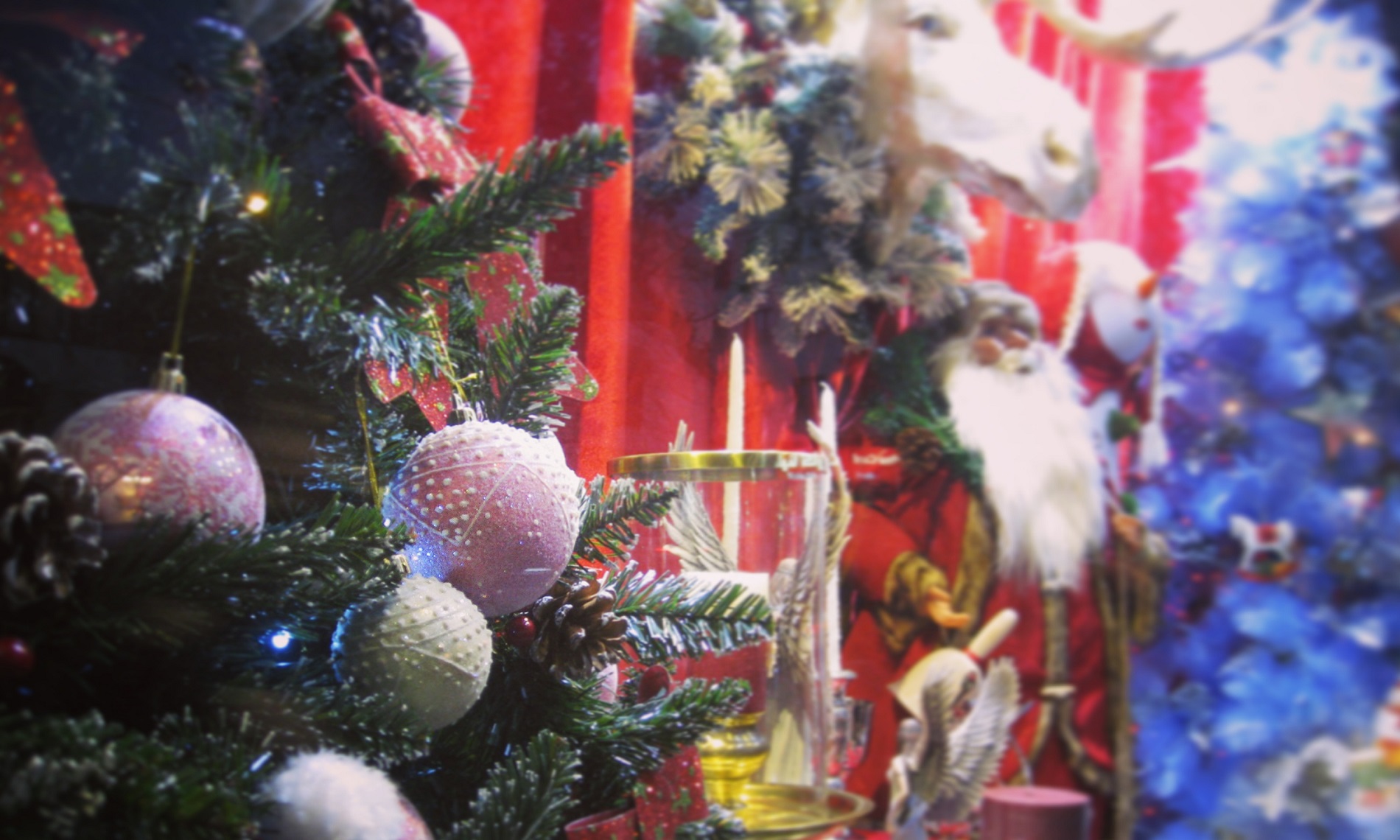